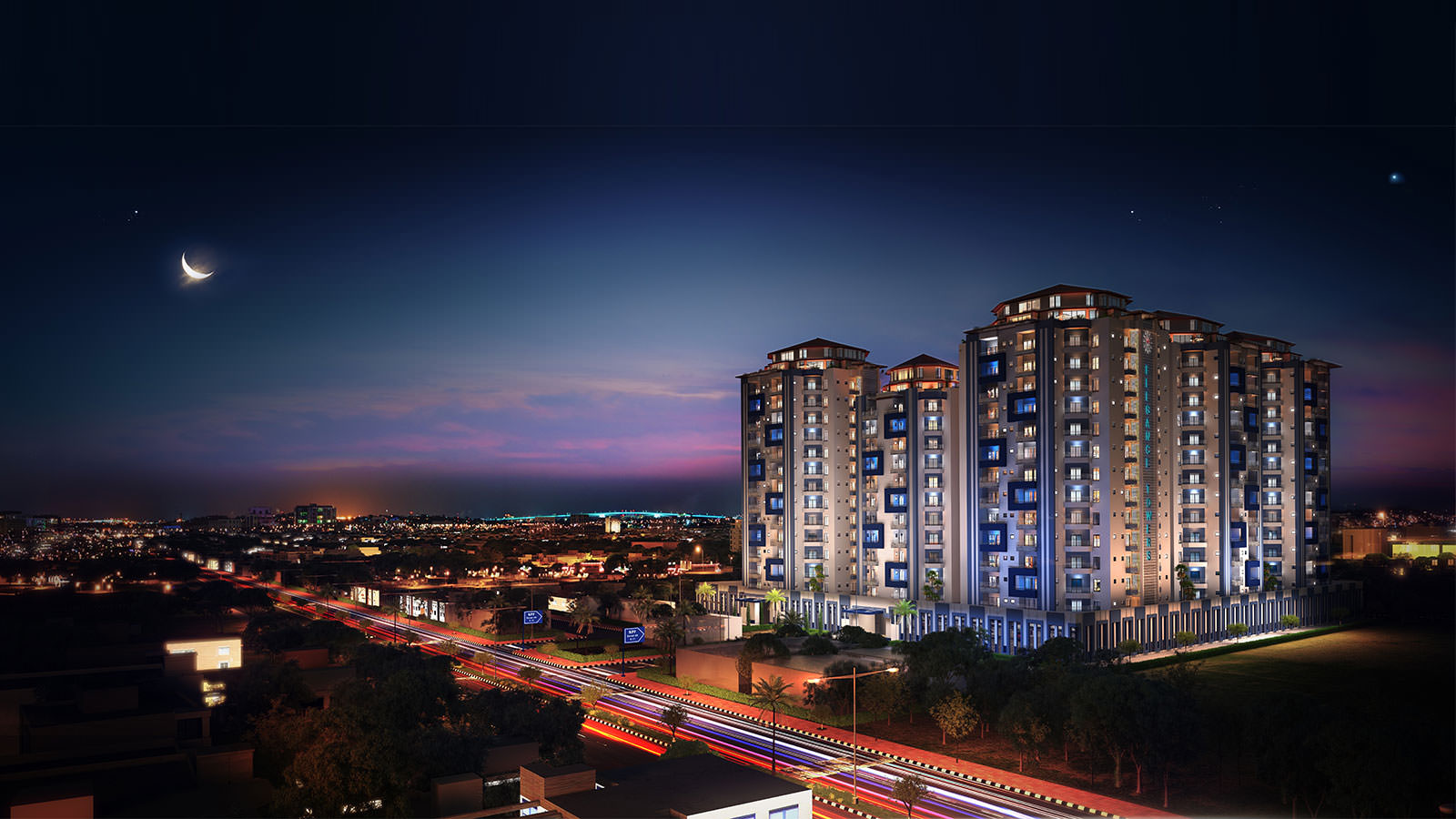 Going through an online guide for real estate marketing is something most of you would have done already but it is essential to be well versed about the latest strategies and types of 3D visuals that shape architectural visualization services.

The world of architecture designing and real-estate development is vast. With every new development being planning it is a new combatant entering the battlefield. In all of this, marketing plays a major role. In the overall substantial presence of each development that goes for sale or rent marketing is the sole reason how people hear about it and create a perception about a particular real-estate. The perception of clients become more and more crucial when it comes to real estate, that is, in regard to housing. With the marketing of various kinds being conducted for new real-estate, how does one stand out in the market? That question was answered by the advent of 3D rendering services. Today we discuss the 5 strategies that are applied in architectural 3D rendering services to yield greater results in terms of ROI.

One of the most used (due to its effectiveness) aspect of architectural 3D rendering services is using a photorealistic view. This is where to promote a property, it is rendered in 3D either with the schematic representation of it, or photorealistic designs in three-dimensional displays (360 views). Moreover, if the views are about real-estate that is still under development, the photorealistic view creates a 3D renders of what it will be once finished. This is hands down one of the strongest tools in the real-estate market as it allows developers to capture customers even before their projects are completed.

Several tools now exist that top architectural visualization firms have been using for the creation of 3D animated footage and videos. 3D animation services are being provided for the very same reason since CGI now needs to be transformed into real-life videos for a better understanding of a design concept or plan. The goal is to leave a lasting impression on the client as 3D Animation Services can easily convince them in making purchases or an association with an architectural visualization studio.

3D floor plans can be very convincing if utilized correctly. Ranging from the visualization of rooms and the entirety of a project’s exterior, 3D floor plans are needed for shaping the aesthetics and appeal of a house, building or an apartment. Whether your concern is about the space of the project’s interior or the amenities it has, all these concerns can be easily cleared when you present it in the form of a full-fledged 3D floor plan.

Virtual reality has now become an integral part of the real estate industry. Virtual reality services have begun to change the present and the future of architectural design. It took a mere few years for VR technology to take over the realm of architecture. Now virtual reality technology is not only used in the design process of 3D visuals but it also being used for the creation of interactive and engaging virtual tours. Designing in a virtual world is the expected future of architectural visualization as static visuals would hold no purpose or impact on the decision making probabilities of potential buyers.

While virtual reality is more of an immersive experience, augmented reality provides viewers with a bit of a different outlook and experience as compared to VR. If you opt for augmented reality services, the portrayal of a design concept becomes easier to convey to the clients. A 2D model can be now transformed into 3D visual but this notion has been overused as well. Once you merge it with augmented reality, the client would able to view all the features, facilities and amenities an architectural design has.