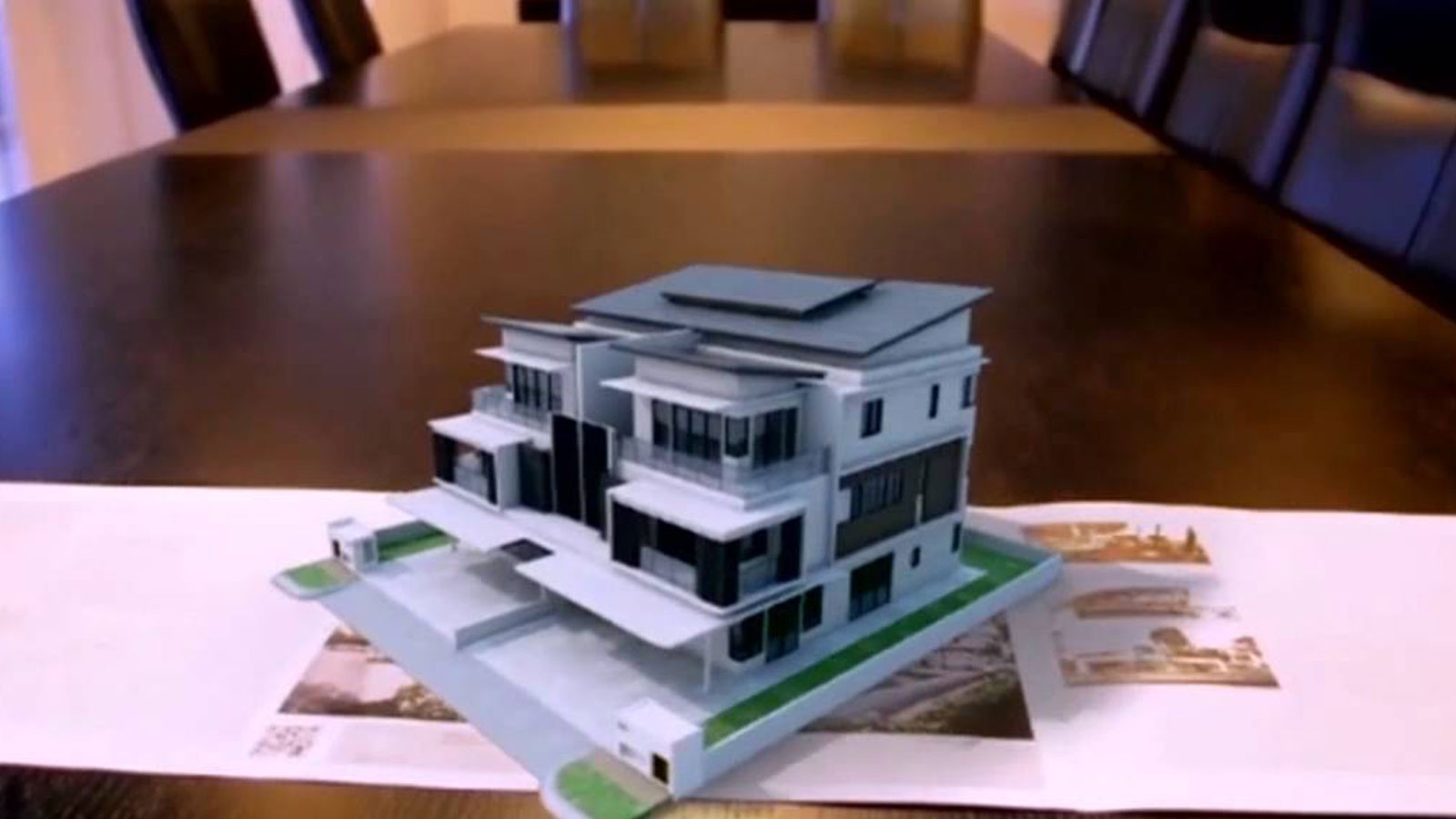 Augmented as defined is an increase in value or size. In other words, it is a heightened version of the real world. This is the most sought after technology in the major industries today especially where the sale of the products is directly proportional to the consumers liking. Then to present the product in an enhanced way leads to the desired result.

Augmented Reality is an interactive way of portraying the real world ? in the computer-generated perceptive parameters across multi-sensory modalities. Through the enrichment of sensory triggers, it alters the real-world perceptions not replaces it like virtual reality. It is portrayed as an immersive effect more than anything else. It is also referred to as mixed reality and computer-mediated reality.

It is based on the fundamental rationale of the digitally enhanced components melting into the perception of reality not through data but the stimulation of senses which perceive these as the naturalistic environment.

The commercial inception of augmented reality was in the entertainment and gaming dimensions. Now, this has penetrated education, hospitality and even real estate who are using it to their ultimate advantage.

AR Adds the Real in the Real Estate

Augmented reality apps and tools have benefited the real estate sector immensely. With just a click of a button, 360-degree angles of spaces are visualized. Different sides are seen and compared with other commercial as well as residential units. The all present feeling is simply extraordinary.

AR-related content can easily be shared on social media handles by the stakeholders. The art of buying and selling has been given a novel projection altogether.